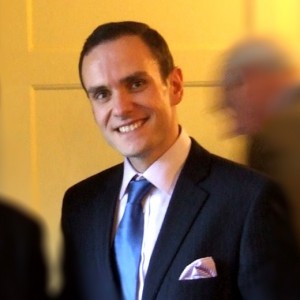 Dr. Spencer Jones is an historian and author of several critically-acclaimed works of non-fiction. He currently holds the post of Senior Lecturer in Armed Forces and War Studies at the University of Wolverhampton. In addition, since October 2013 he has served as the Regimental Historian for the Royal Regiment of Artillery.

His key works include the award-nominated From Boer War to World War: Tactical Reform of the British Army 1902 – 1914 (University of Oklahoma Press, 2012) and the edited collection Stemming the Tide: Officers and Leadership in the British Expeditionary Force 1914 (Helion & Co., 2013), which was runner-up for the 2013 Templer Medal. His most recent work, Courage without Glory: The British Army on the Western Front 1915 (Helion & Co., 2015) has been shortlisted for the British Army Book of the Year Award.

Spencer is a frequent contributor to BBC History Magazine and has appeared on a number of BBC television programmes including The One Show, Who Do You Think You Are and The Quizeum. 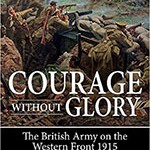 An in-depth study of the experience of the British Army on the Western Front 1915 that offers a new assessment of this forgotten year. 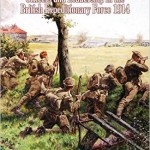 An award winning collection of 15 biographical essays studying the commanders and officers of the British Expeditionary Force 1914. 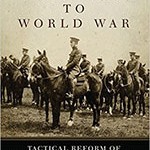 Award nominated study of how the British Army learned from disaster in the Boer War and developed into the elite ‘Old Contemptibles’ in 1914. 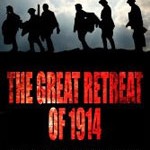 A short history of the British Army’s desperate battle for survival in the opening weeks of the First World War. 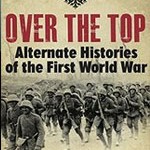 A collection of essays that examine ‘what ifs’ of the First World War, showing how history could have turned out very differently. 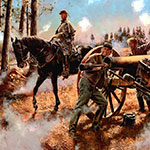 Published in the Journal of Military History (Vol.74, 2010). This article examines the influence of horse supply on the organisation and tactics of field artillery in the US Civil War (1861 – 65). 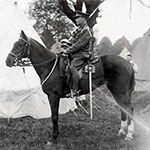 Published in War in History (Vol.18, 2011). A study of how bitter experience in the Boer War prompted a vital reform of reconnaissance tactics in the British cavalry between 1902 and 1914. 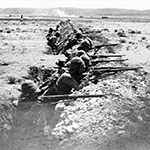 Published in the British Journal of Military History (Vol.1, 2014). This paper demonstrates how the effectiveness of Boer rifle fire influenced the reform of British musketry training between 1902 – 1914. 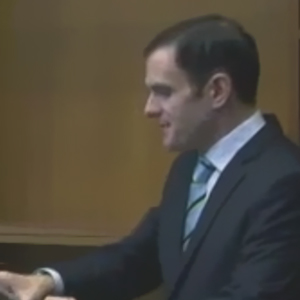 How bitter defeat at the Battle of Colenso in 1899 shaped Royal Artillery tactics in the opening months of the First World War. 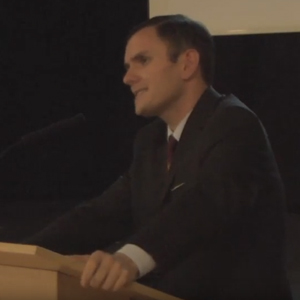 What were the strengths and weaknesses of the British Army on the eve of the First World War? 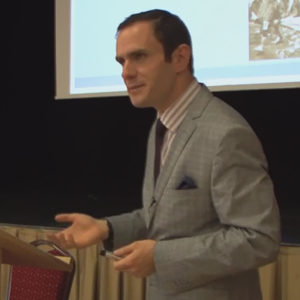 Leadership in the BEF

How did the British Army maintain command and control during the chaos of battle in 1914? 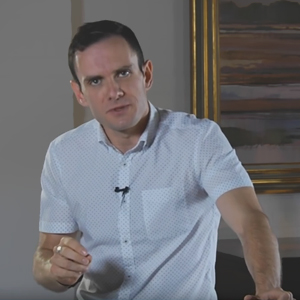 Lessons from the Boer War

A selection of academic blogs by Dr. Spencer Jones

In October 1914 the British Expeditionary Force (BEF) was locked into a battle for survival. Fighting alongside her French and Belgian allies, the British Army sought to hold off a massive German offensive that aimed to capture the last sliver of… READ MORE »

At the beginning of 1915 Great Britain found herself locked into a major European war for the first time in over a century. This was a situation for which the country was not strategically, militarily, economically or psychologically prepared… READ MORE »

Harsh Realities: The British Army and the Problem of 1915